This brother to three winners ran a hugely encouraging race on debut when finishing second to the exciting Gringo D’Aubrelle at Loughanmore. Along with Jalkadam (full-brother to Djakadam who fell at the last) this youngster quickened away from the second last with purpose. He had been close to the pace throughout and jumped well before getting slightly tight to the second last. It was notable how easily he came back onto the bridle after the second last and lead to the home turn. While the winning margin notes this fellow was beaten three lengths he had very little room to the final fence and was slightly hampered by the falling Jalkadam whom he was alongside. He has competed to a very high level on his debut and his maiden tag is a very temporary one as he will have a very bright future at a high level. 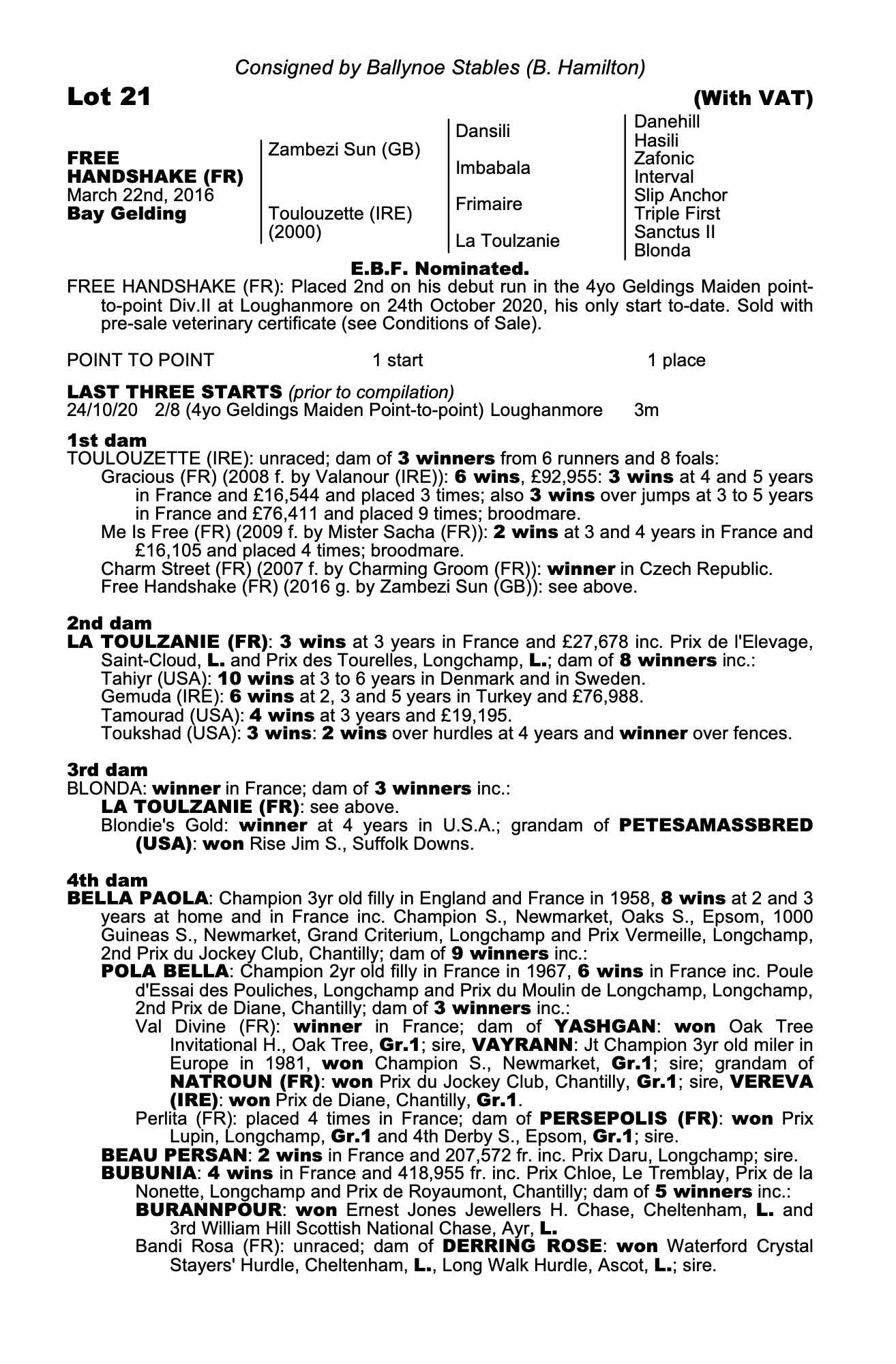