A talented son of the great Oscar who showed notable ability on debut when going to win his race at Rathcannon before coming down at the final fence. His Oscar’s rider showed notable confidence to the third last, sitting close behind the leaders before delivering his challenge two out and going a comfortable two or three lengths clear under a hands and heels ride before coming down at the last. It is worth noting that this gifted the contest to Bourbon Street who had been second on each of his two previous starts showing the level to which this debutante was running here on debut. He is fine model and a talented son of Oscar who looks to have a bright future. 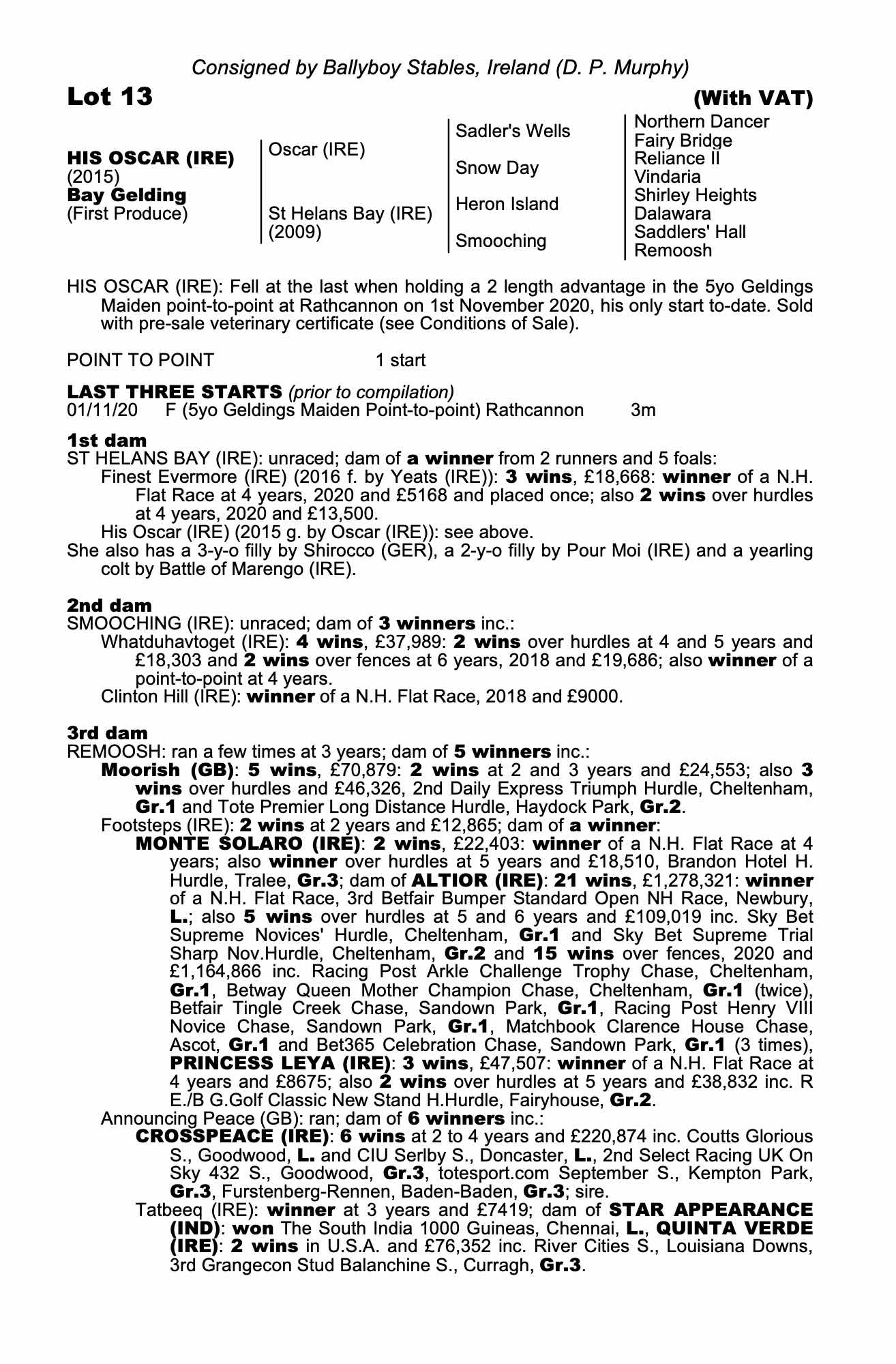