Ballybough Native will most certainly have been quickly added to many people’s shopping list after an impressive debut performance which saw him win by no fewer than 13 lengths in a point-to-point bumper at Tipperary. Moving through stylishly to take a share of the lead with two furlongs to race, he only ever had to be shaken up by his rider to quickly take control of the race and had victory comfortably sewn up before entering the final furlong such was his superiority over his rivals. Given that the Robcour-owned runner-up was a half-brother to the recent Grade 2 winner Dreal Deal, and the fourth cost €50,000 at the Derby Sale as a close relation of former Champion Hurdler Binocular, he comprehensively outclassed some very nice individuals to suggest he is a talented horse for the future. 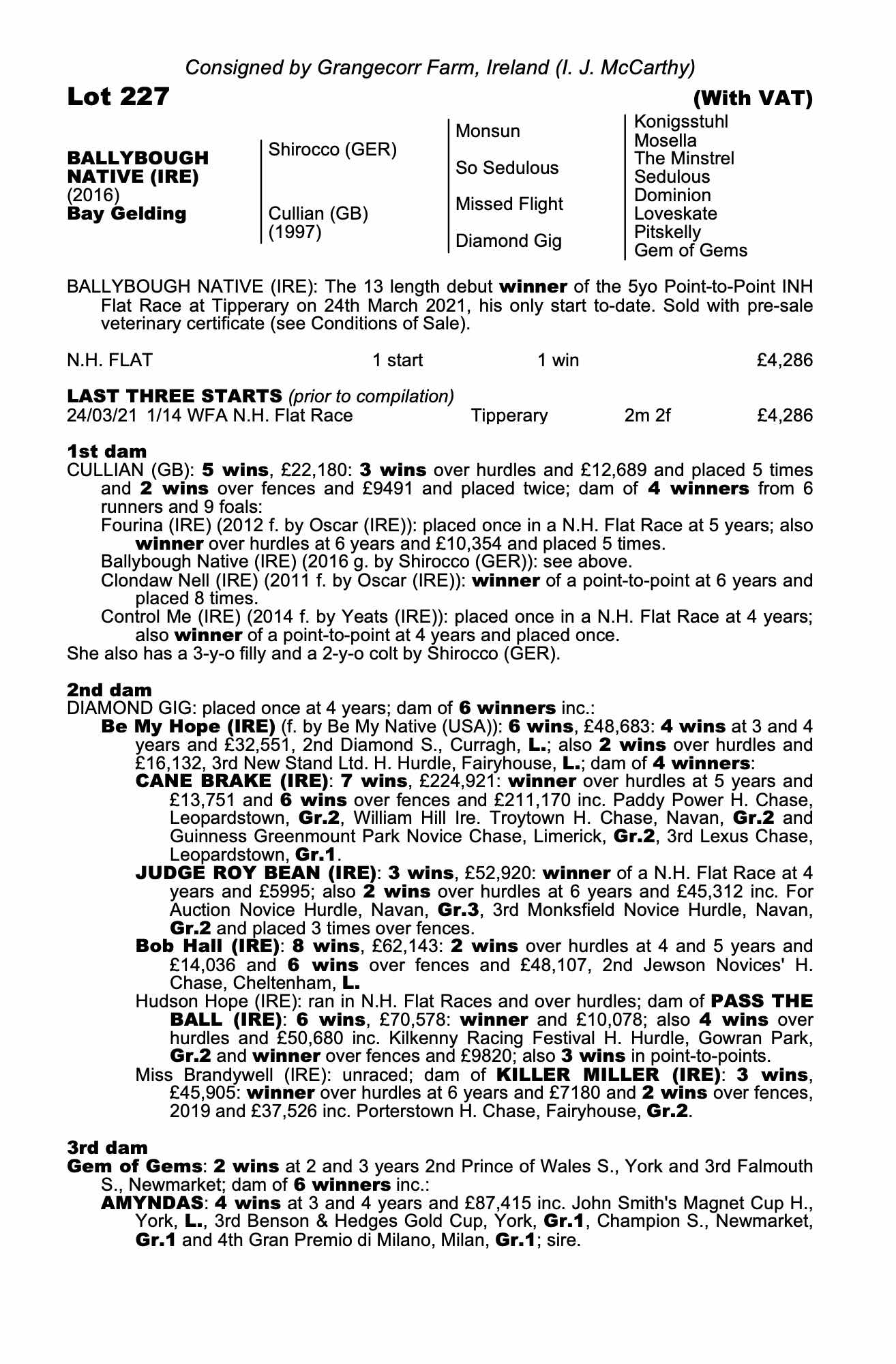