Hurlerontheditch had only got to the halfway stage at Boulta in November on his debut before parting company with his rider and so his reappearance at Wexford recently was really the first time that we got to see him tested and it proved to be worth waiting for as he beat the favourite in a taking performance. The Shirocco gelding was patiently ridden for much of the race before making his move forward exiting out of the back straight. Michael O’Sullivan appeared to have great confidence in his mount as he bided his time, stalking the favourite turning in and waiting until just before the final furlong before setting the five-year-old alight. Staying on powerfully, he swiftly overhauled the favourite, a half-brother to a bumper winner, to win going away. 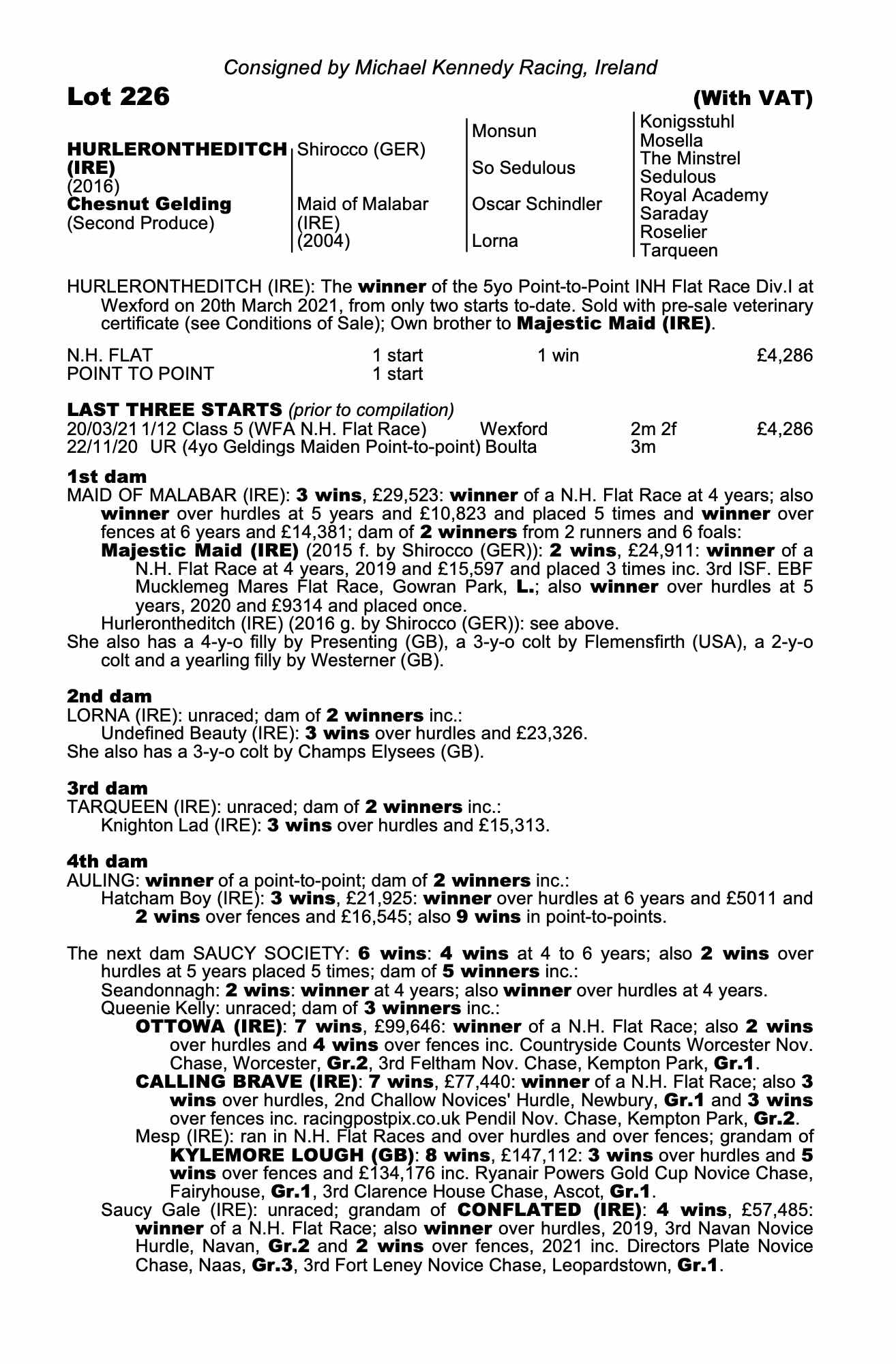