A €50,000 store purchase being a well related son of Saddler Maker who is a half-brother of former Cheltenham Festival runner-up Verni, Galudon has come up against two potentially smart opponents in both of his two outings to date, running with much credit in the process. On debut he raced prominently throughout at Ballindenisk in late November in a race which set a particularly quick time as he finished fourth to Tango Tara who was subsequently bought by Tom Malone and Paul Nicholls for £120,000. Re-appearing in a point-to-point bumper at Gowran earlier this month, he had to contend with extremely testing ground conditions but gave a more than promising account of himself. On this occasion he came from off the pace and made good progress around the home bend as he was the only horse to get remotely near the ultra-impressive winner Journey With Me inside the final half-mile in a performance which saw him pull 47 lengths clear of his other rivals which included a four-year-old maiden winner, Fairyhouse bumper runner-up and four other horses who had all previously finished in the placings. When it is considered that Bob Olinger won the most recent edition of the race for the same connections, it gives the form a very eye-catching look to it. 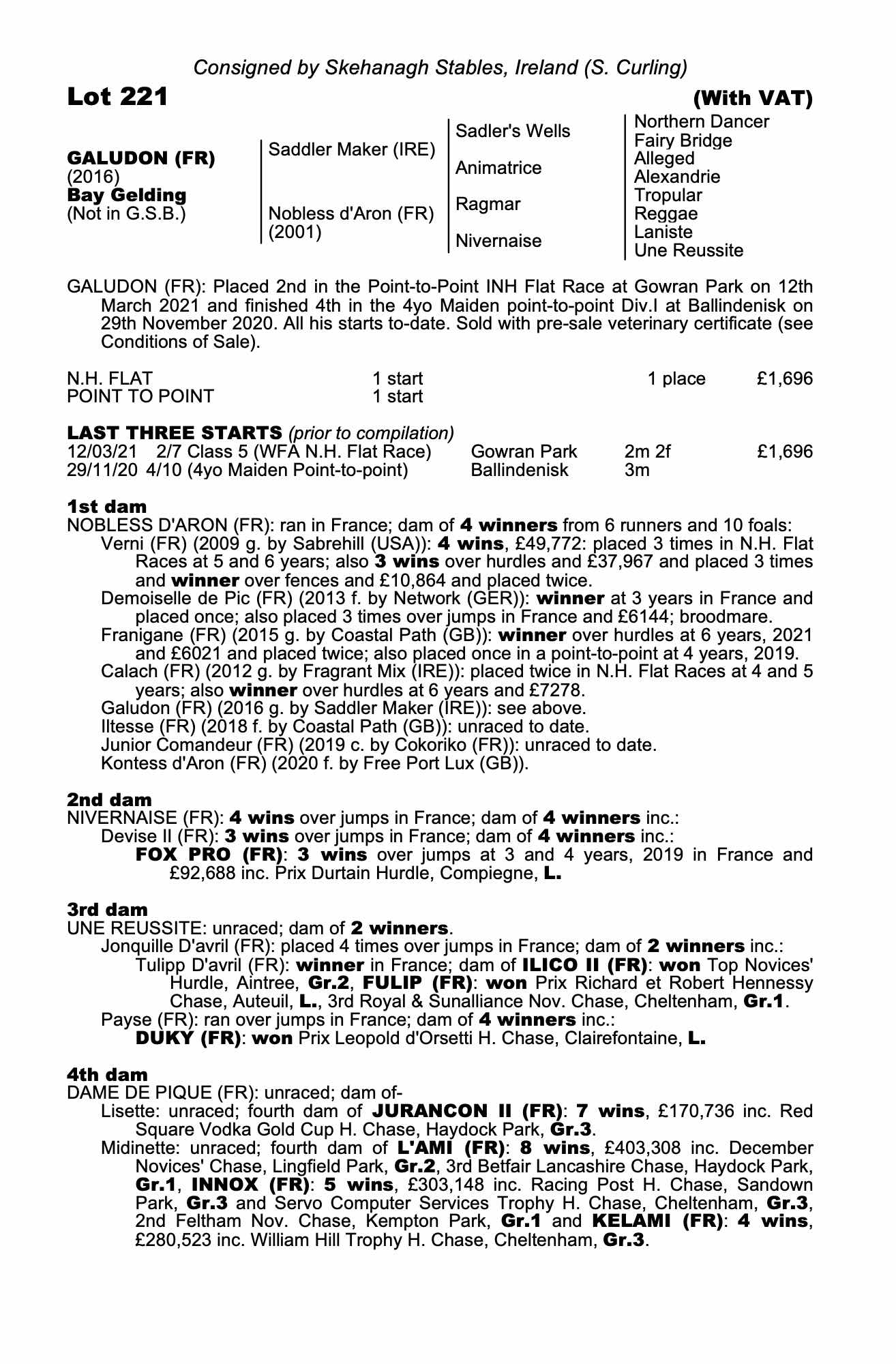