Pay The Pilot was well touted before his debut at Punchestown and that view did not go unnoticed in the betting as he came in for support there with his price almost halving on the back of that confidence. Never too far from the pace, this four-year-old who is from the first crop of Telescope, produced a striking turn of foot off the home bend which saw him immediately pull clear of the field as he lengthened away. Whilst he was reeled in just before the final furlong marker and briefly dropped back to third, he showed a very likeable battling attitude to come back at his rivals and regain the runners-up spot and finish within a length and a half of the winner. A very promising debut indeed. 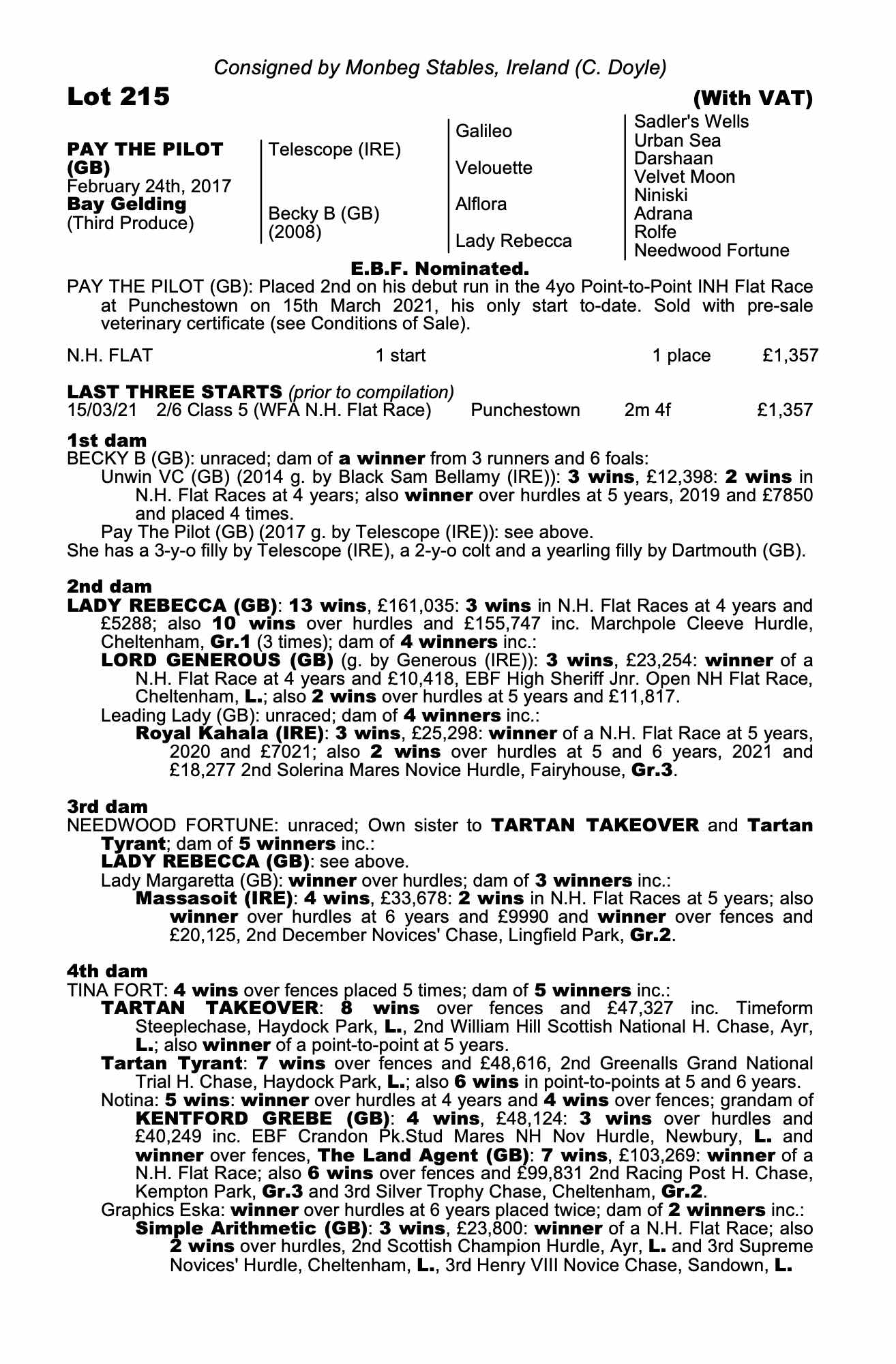