Jet Of Magic was yet another debut winner to emerge from the first crop of exciting young stallion Jet Away when he made the perfect start to his racing career in a 2m4f point-to-point bumper card at Punchestown. Sent off as the joint-favourite alongside a Trevor Hemmings-owned €65,000 store purchase, the five-year-old went with the breakaway group on the run from the back straight before coming wide to hit the front inside the final quarter mile. Most notably, inside the final half-furlong he showed there was plenty left in the tank by really taking control of the race to win by four lengths which was one of the bigger winning margins on the card suggesting he is a horse that there is certainly more to come from. 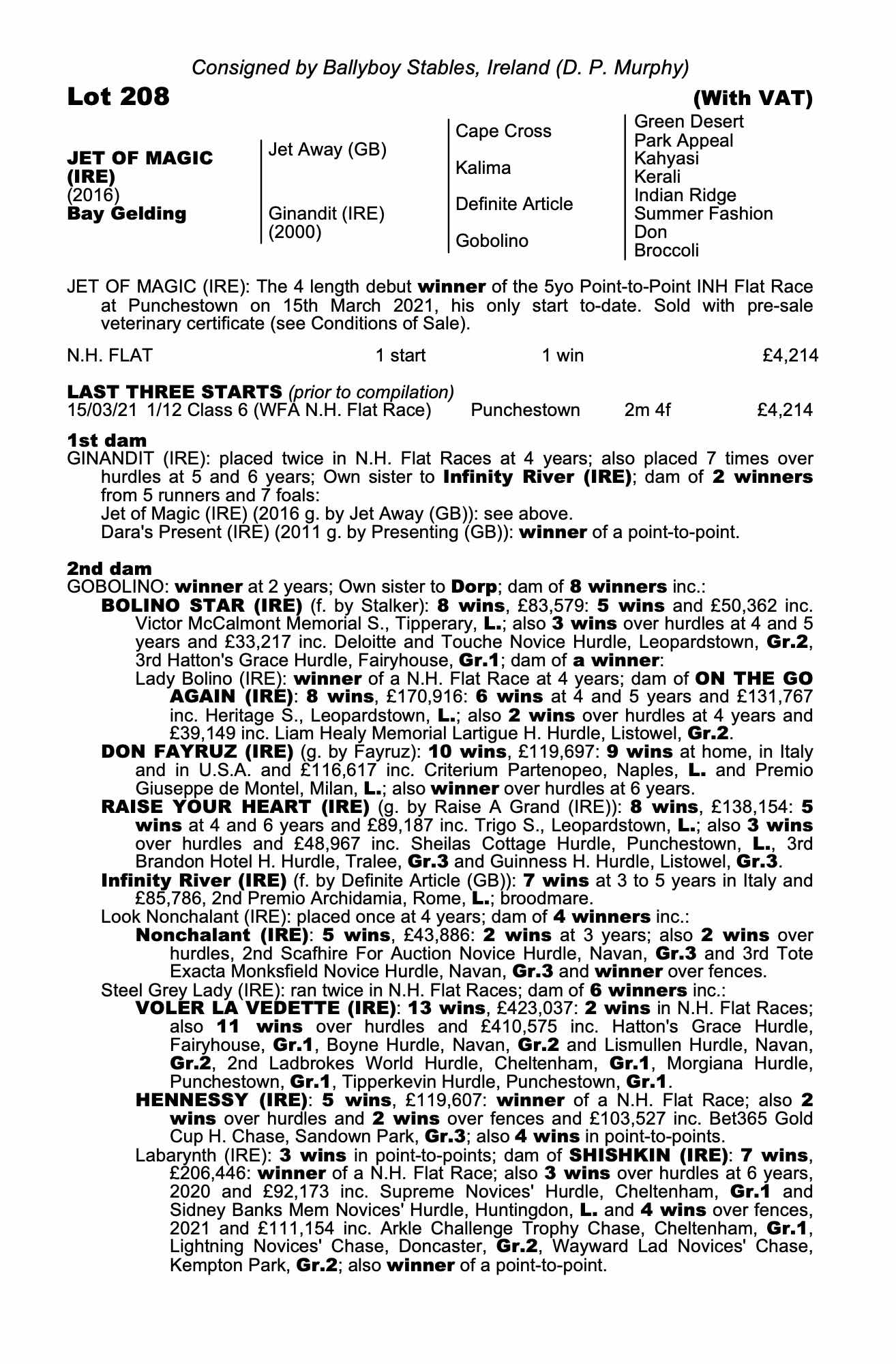