Duncreevan would have gone into a lot of notebooks after an eye-catching debut in the INH Flat Race at Leopardstown on 8th March. Held up in the early stages the son of Doyen travelled well for much of the contest and stayed on well to be a very promising third behind two well regarded rivals. The winner is headed for the Champion Bumper at Punchestown. This was a promising start and a bumper win looks a formality before he goes on to make his mark over obstacles for new connections. 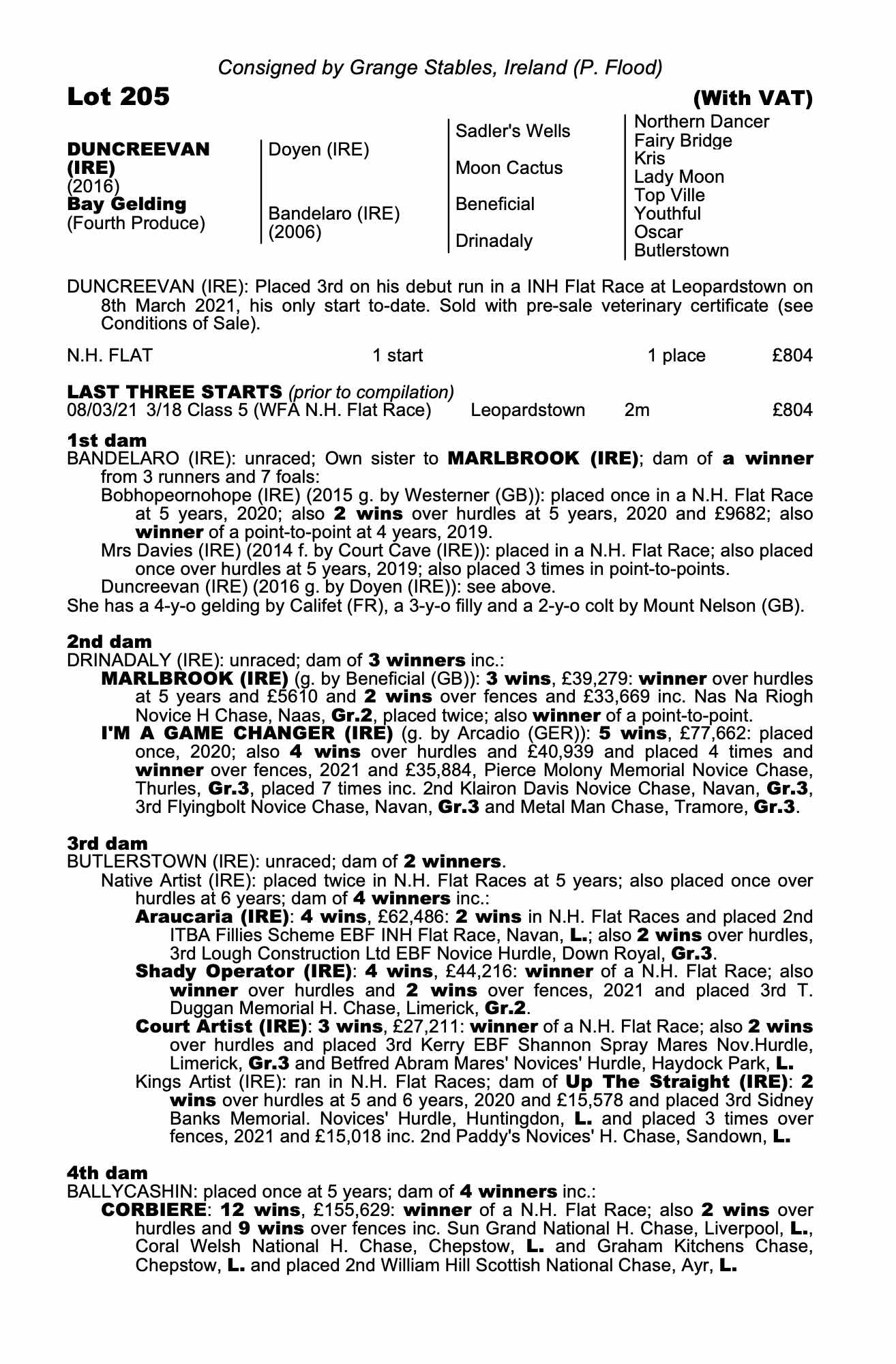