Since joining his current handler Brayhill has proven himself to be an effective and talented performer who is most consistent and produces his A game for every start. His first outing for Graham McKeever saw Brayhill finish second to Rockstar Ronnie at Oldcastle in what appeared to be a very competitive maiden. That winner was since sold for 78,000. Brayhill then turned up at Portrush and won his maiden where he battled well to see off Vaucelet by a the narrowest of margins. Only a couple of weeks later he made his winners race debut and accounted for the impressive Ballingarry winner Monty Guiry at Rathcannon in a race run in a decent time all of fourteen seconds faster than the average on the day. A proven tough and consistent sort he looks s safe bet to produce a performance each and every time he runs. 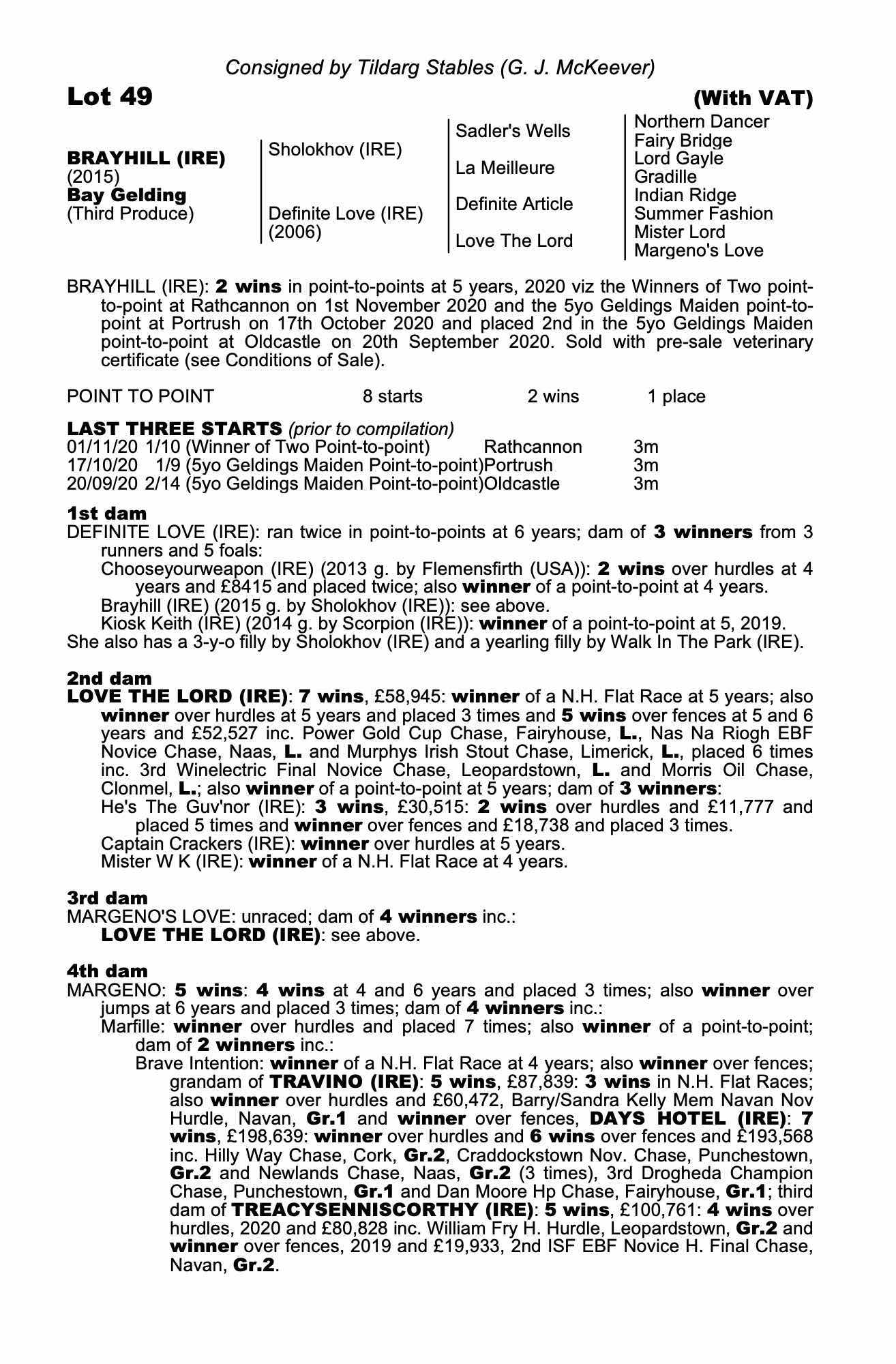