A fine son of Spider Flight who made a notable impression on debut at Boulta when finishing a creditable second. He is closely related to Cash Back and made a lot of the running here on debut before finishing second to Connies Choice. He was joined at the last where he made an uncharacteristic mistake and with a short run in precluded him from challenging the eventual winner but this fellow will have little difficult in making amends and progressing into a fine NH prospect in the coming seasons. 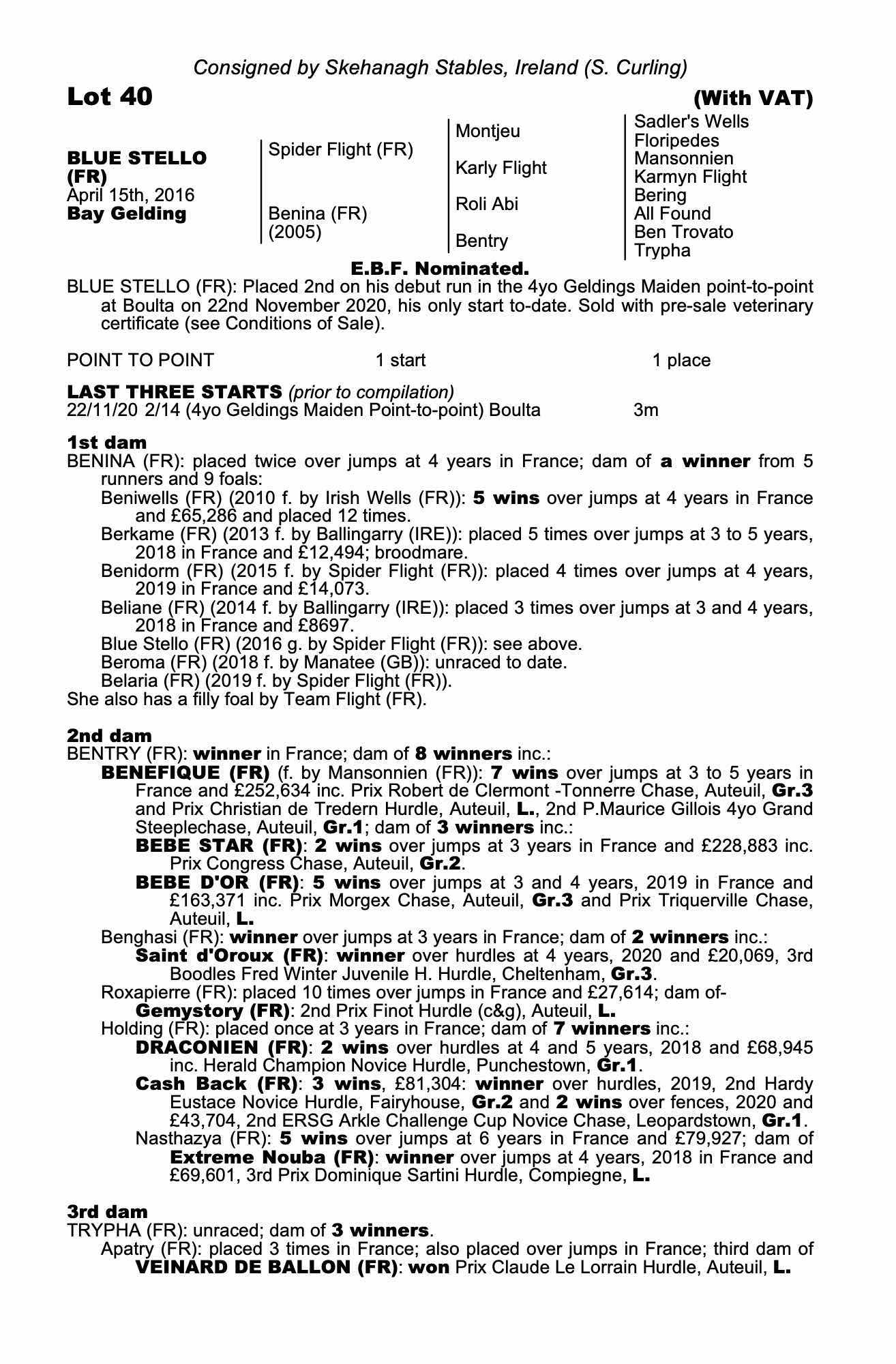