An impressive winner of a fast run maiden at Borris where the time was fourteen seconds faster than the average time on the day and indeed eight seconds faster than the second division confirming this was a very decent contest. She had shown much promise on debut when fourth to the now maiden hurdle winner Boher Cailin at Turtulla. The runner up was running a big race on debut when coming down two out at Monksgrange. Indeed the third had been second at Tinahely to Fashions Model confirming the considerable depth to this maiden back through the finishers. Having proven herself in top company on more than one occasion she looks set to step up and compete in high end mares races and beyond throughout her career. 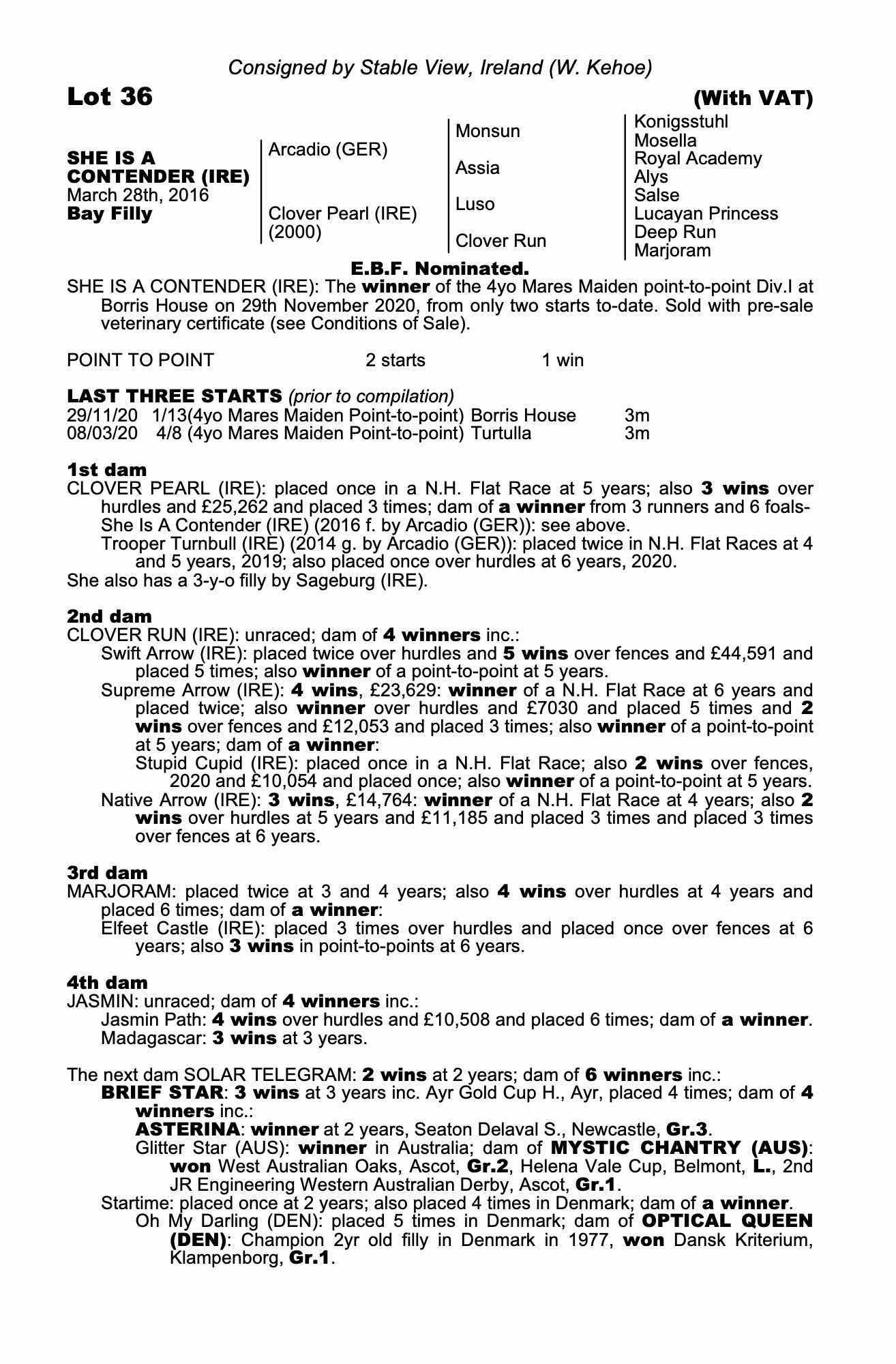