Letthetruthbeknown was certainly suited by the better ground that she encountered in a mares point-to-point bumper at Cork on Easter Monday as she produced a notable turn of foot to run out an eight-length winner. Racing towards the rear of the 17-strong field throughout much of the two-mile contest, the daughter of Shirocco who is a half-sister of the six-time winner and black type-placed mare Burn And Turn, was still in tenth position rounding the home bend. However once switched wide for her challenge she immediately began to cut through the field at a rapid rate of knots, so much so that she had already hit the front with a furlong and a half to race. From this point there was certainly no signs of her stopping as she powered through the final furlong, extending her advantage all the while to cross the line with eight-lengths to spare over a twice-placed rival in second, with the third a Kinsale four-year-old runner-up, the fourth a Lingstown winner in November and the fifth a Dromahane winner in December, all form horses. 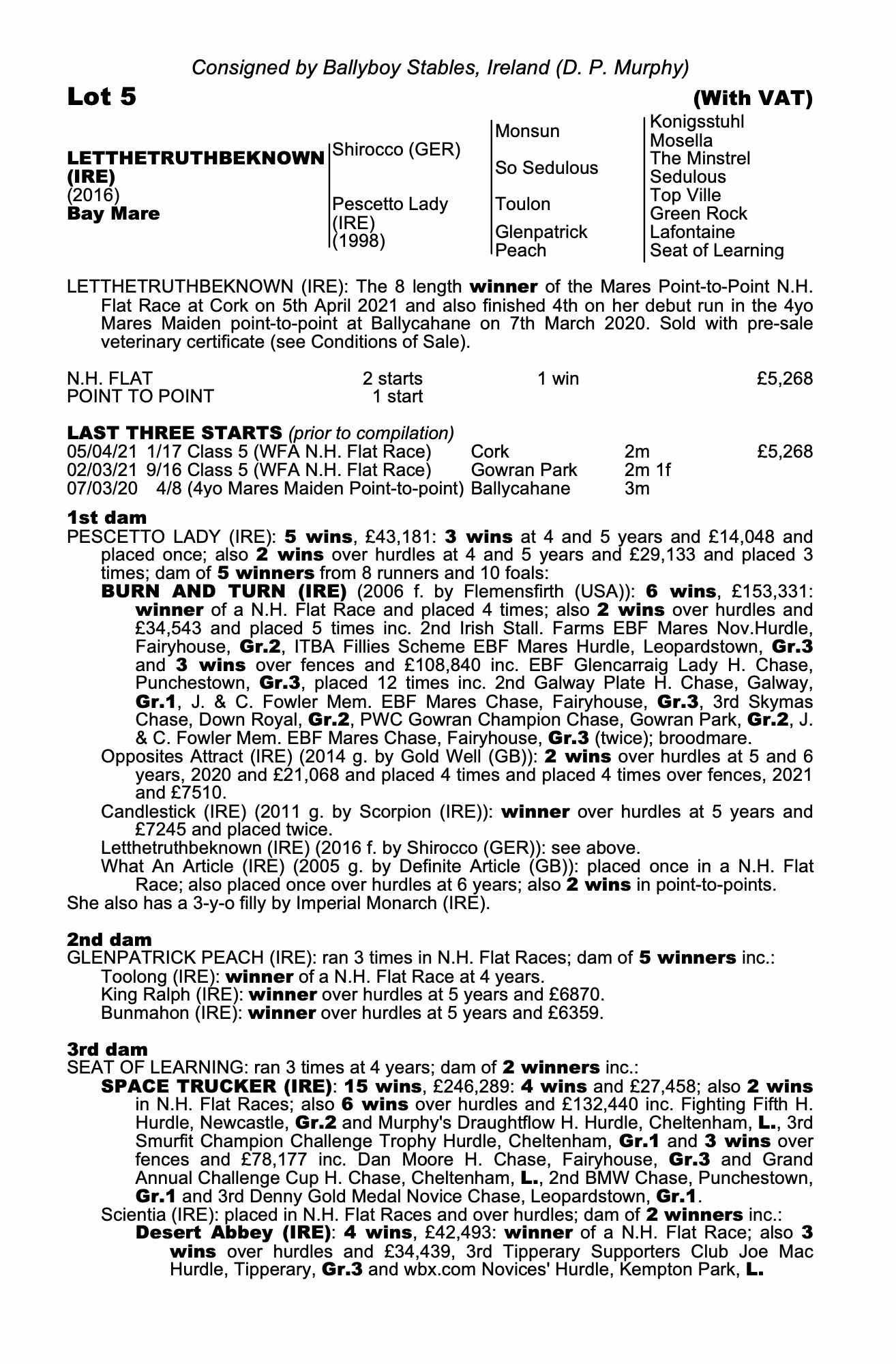