Cobblers Dream took a big step forward from his Turtulla debut when he accounted for some proven rivals to win a point-to-point bumper at Cork in taking fashion on Easter Monday. Settled in mid-division, the Yeats gelding began to catch the eye in running exiting the back straight as he moved to track the leaders before really coming to the fore after passing the three-furlong marker. Easily moving clear inside the final furlong it was taking just how easily he was able to take control of the race in a performance which indicated a good deal of ability considering that the more experienced Gavin Cromwell-trained runner-up had only been narrowly beaten at Punchestown a month earlier, whilst the third, Colin Bowe’s Casey West, had finished second in a 20-runner maiden hurdle at Punchestown in February to provide a good deal of depth to the race. 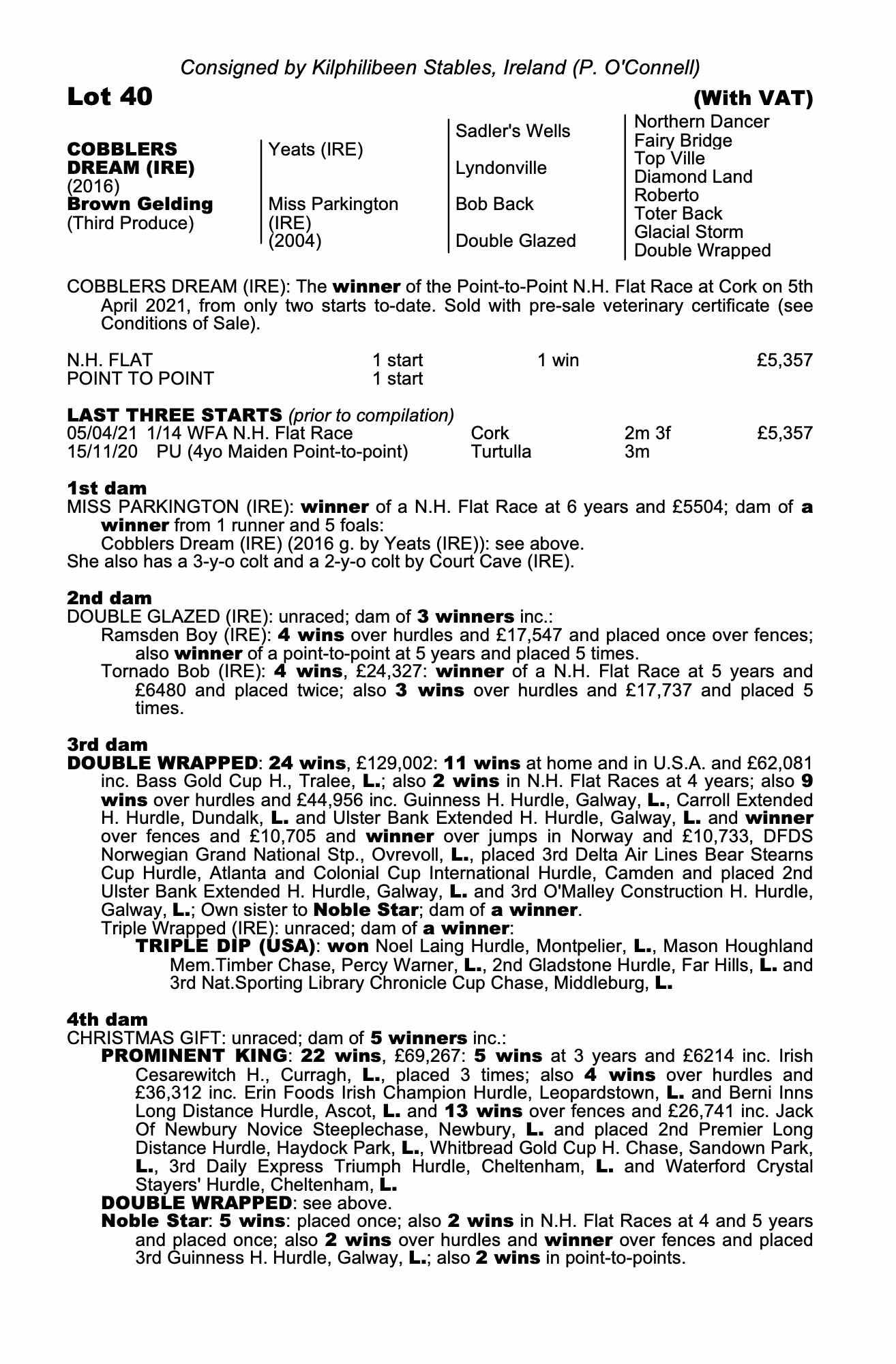