This five-year-old son of the hugely exciting Jet Away is on a real upward curve. On his debut he was only beaten 7l in a race where the second and fourth have already been runner up in their respective bumpers confirming the depth of that maiden run. He then went to Cork where he took the five-year-old maiden in strong fashion making all the running and battling all the way to the line to hold off his nearest challenger. His cruising speed, stamina and attitude are all of the highest calibre and auger well for the future. His dam is a sister to World Wide Web and he is related to many multiple winners of a very high level so looks an exciting prospect. 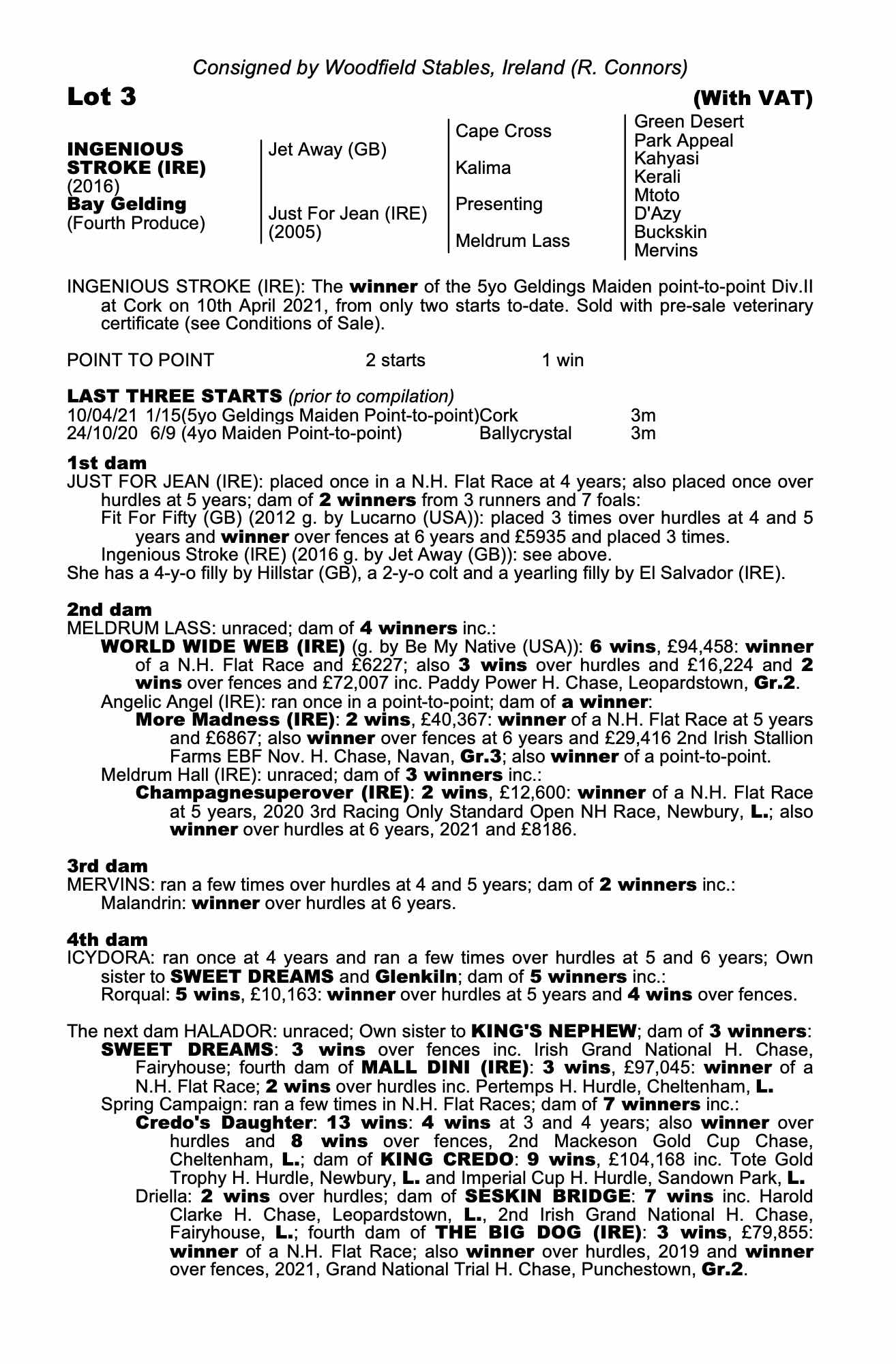