A very solid second on debut behind the highly regarded subsequent bumper winner Ginto pointed to a bright future for this son of Fame and Glory. He seems to have been unlucky to run into another high class performer when second to Ash Tree Meadow at Fairyhouse as that winner produced the most visually impressive performances of the new season so far. This fellow can give a good account of himself in top company and that should allow him to hold his own in top company going forward. His dam won a twenty runner Cork bumper which is further encouraging for future connections. 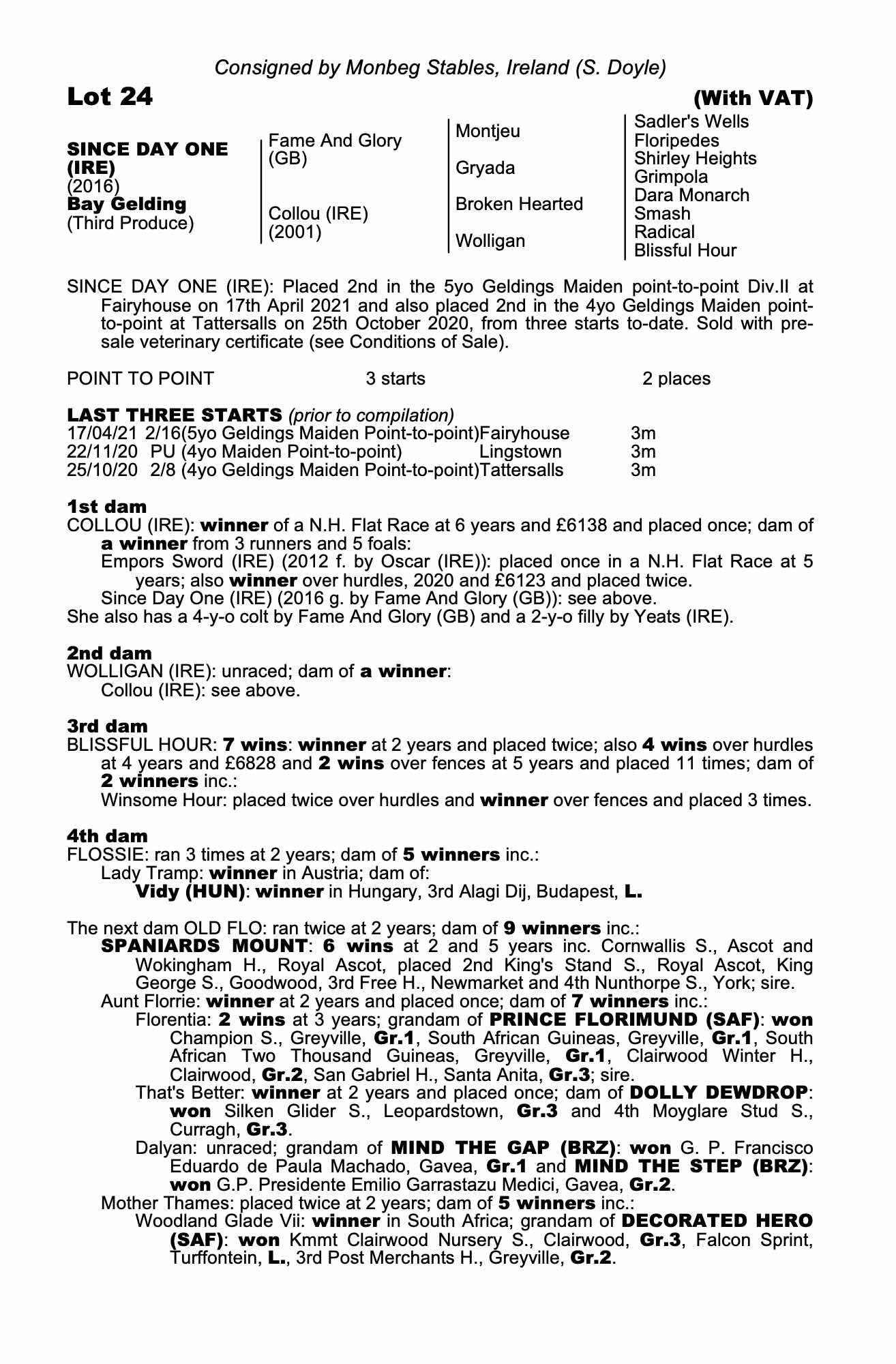