Visually this fellow produced an exceptional performance when winning at Fairyhouse on Saturday. He easily went clear at the second last and quickened all the way up the straight going further and further clear of his rivals. At no point did he appear to be fully extended which is quite remarkable and his time was seven seconds faster than the opening division. A winning distance of twelve lengths further enhanced this effort and he looks one for any serious shortlist. He is out of a winning sister to Pacha Du Polder. 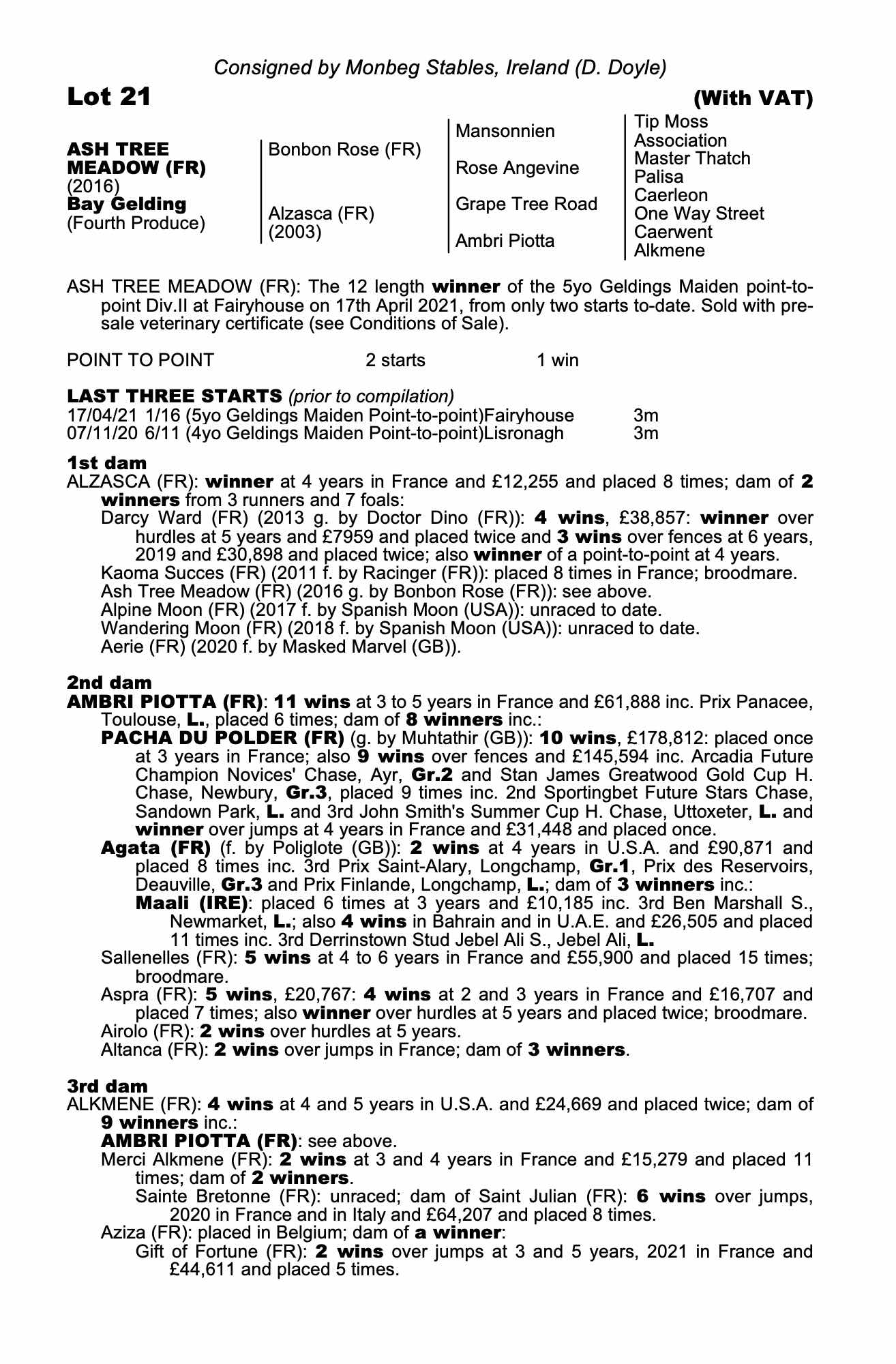